Based in London, REVES is a Neo-Noir Illustrator and Muralist focusing on dark but colourful portraiture and graphical research. Expanding his array of work between experimental lettering, characters and abstract compositions. He continues his journey by traveling cities and creating ’til infinity. 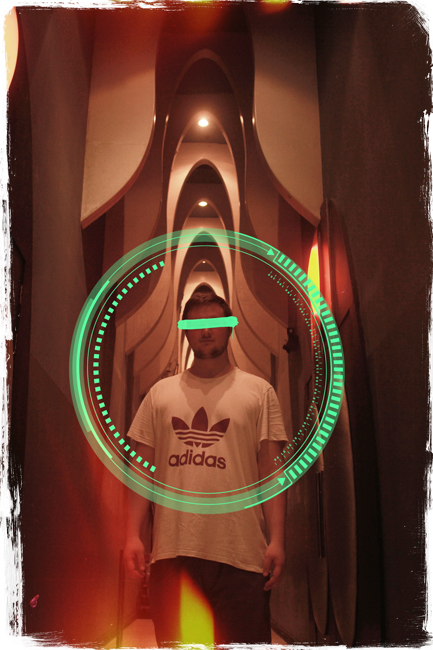 Bouncing between the gritty and the geometric, REVES is an illustrator coming from a urban art background that focus on impact, depth and composition.

Growing up in Brussels, Belgium, REVES started crafting visuals at a very young age when he discovered the world of painting in an urban environment.

From his background in Film Making, motion becomes a prevalent theme explored in his work. He started group shows, live paintings and installations at age 15 including six editions of the established Brussels’ ”Museum Night Fever”  and grew to travel and place his art on walls in cities such as Berlin, Bangkok, New York, Philadelphia, London & Oxford, Barcelona, Prague, Paris and more.

At the age of 22, He holds the title of painting the largest mural in Oxford, which is 4 stories tall and set to be there as a permanent piece of art.

Inspiration from the shapes of Sit Haiiro and Tristan Eaton, the dynamics of Jeremy Geddes, and the surrealism of Aykut Maykut, he never ceases to explore his multi-facetted style.